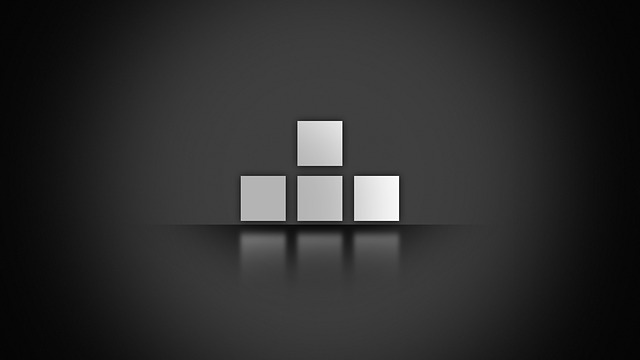 A new study from the University of Oxford revealed playing the computer game Tetris may help prevent the development of post traumatic stress disorder, following motor vehicle crashes. The randomized control trial included 71 people who presented to the emergency department, following their involvement in a car accident. Half of the participants were asked to briefly recall what they had just experienced and then to play the computer game Tetris for at least 20 minutes. The other half of participants were asked to record their recent activity, since arriving in the emergency department, in an activity log for approximately 20 minutes.

Previously, researchers have suspected that the visual-spatial requirements of playing the game Tetris disrupt the formation of the mental imagery involved in flashbacks. While playing Tetris doesn’t remove the memories of the crash, it may significantly reduce the occurrence of intrusive mental images that intrude on the sufferer afterward. While the Oxford study did not demonstrate significant differences in symptoms reported beyond the first week after the crash, future studies may demonstrate the sustained positive effects of this simple, cost-effective intervention. Perhaps most impressive, are the findings that 59.3% of participants who played Tetris reported zero intrusive memories, just 7 days after the crash, compared to only 5.6% of participants who did not play Tetris. It’s interesting to note that several participants had never played Tetris prior to the study and several had never used a Nintendo DS, which was the gaming device used to play Tetris in the emergency room.

Not everyone who experiences a traumatic event, like a car crash, will develop PTSD. 70% of adults in the U.S. have experienced some type of traumatic event at least once in their lives but only 20% of these adults will go on to develop PTSD. It is difficult to predict who will develop PTSD following exposure to a trauma and who will not. However, PTSD is a debilitating disorder that causes significant personal distress and often negatively impacts a person’s social and professional lives. Trouble sleeping, changes in appetite and weight, frequent nightmares, decreased focus and concentration and intrusive thoughts and images of the trauma are all common symptoms of PTSD. In addition to the person toll this disorder takes on the individual, the annual cost to society of anxiety disorders (including PTSD) is estimated to be greater than $42.3 billion. This includes treatment costs, indirect workplace costs, mortality costs, and prescription drug costs.

The results of this study present the possibility of a cost-effective, easy-to-access intervention to reduce the chances of developing PTSD. Further research should establish the long term effects of this intervention and explore the specifics of the intervention in order to maximize it’s effectiveness. Reducing the burden of PTSD on the individual and society may be possible with an old computer game from the ’80’s. Who knew?

Dr. Holly Bechard is a psychiatric mental health nurse practitioner with over 10 years experience treating patients across the life span. She graduated in 2007 from Vanderbilt University with a master's degree in psychiatric nursing and earned her doctorate in education from Lipscomb University in 2015. She has worked in community health settings, private practice and has taught in both undergraduate and graduate nursing programs. She is currently an adjunct faculty member at the University of San Diego and serves in a clinical role for WellPsyche Medical Group in La Jolla, California.

Dr. Holly Bechard is a psychiatric mental health nurse practitioner with over 10 years experience treating patients across the life span. She graduated in 2007 from Vanderbilt University with a master's degree in psychiatric nursing and earned her doctorate in education from Lipscomb University in 2015. She has worked in community health settings, private practice and has taught in both undergraduate and graduate nursing programs. She is currently an adjunct faculty member at the University of San Diego and serves in a clinical role for WellPsyche Medical Group in La Jolla, California. 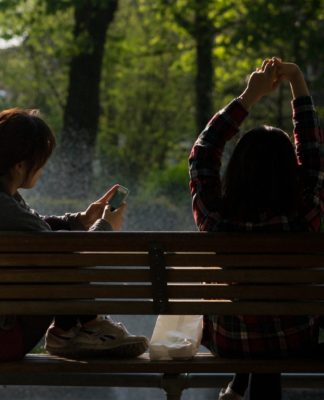 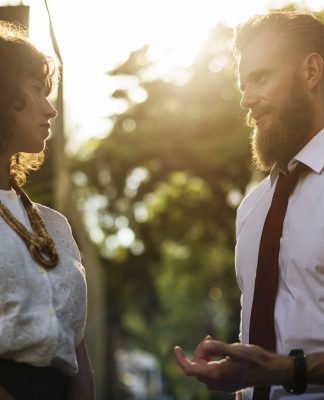 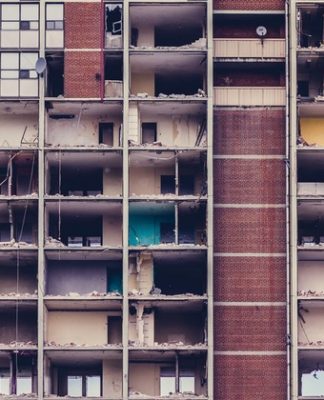 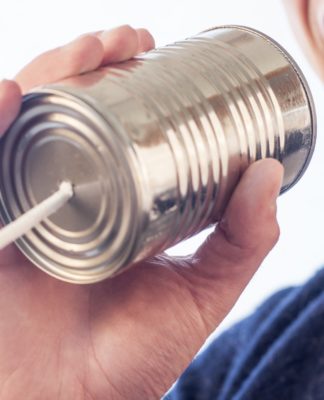 What’s the Problem with “No Problem?” 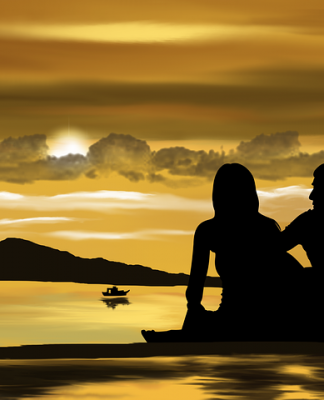 Lovers (the Movie), Boredom, and Where Are You? 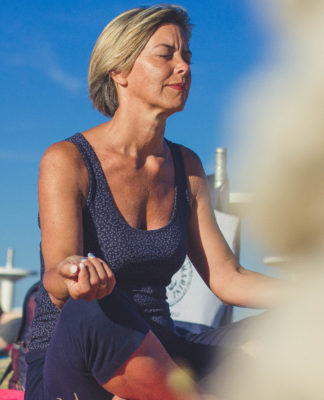 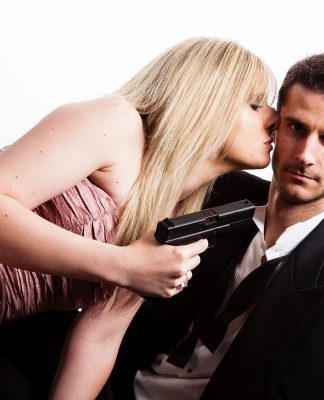 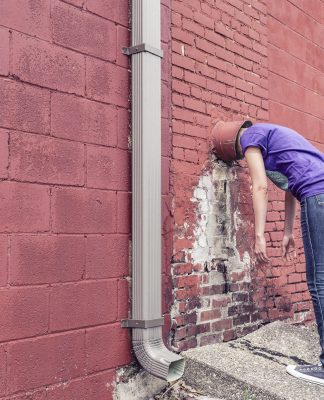 Get Over Your Guilt

Acceptance is a Form of Love