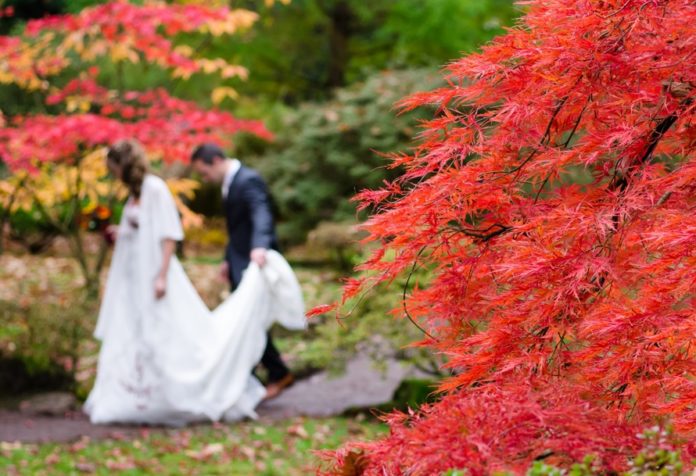 I usually don’t like hit lists, for example “5 Ways to Have Better Sex” and the likes. It’s very tempting to read them, but because of its bullet point nature it often feels like nothing really sinks in.

Today though I came across a pretty long list of “25 Secrets to a Lasting Marriage”. One of the things I like about it is that it’s put together by people who have lived through long years of being in a relationship, and have experienced the joys and challenges first hand.

For example, this is from Charlene, married for 18 years: “Divorce is not an option –- not to be thought about, said aloud, considered as an answer to a problem. Almost all problems are short-term. Divorce is a long-term answer.”

I’m not sure if all problems are short term. In fact, research by marriage guru John Gottman has concluded that 69 percent of happy couples still have the very same unresolved conflicts after ten years. But they are able to remain happy because they do not get gridlocked in the conflict and manage to get around it.

The quote reminds me of an interview I heard with George Harrison’s wife, Olivia Harrison. When asked how they managed to stay married for 23 years she replied: “You don’t get divorced.”

It’s easy to get hung up on what’s not working between two people. But the truth is, most of the time the rough times are temporary. If we can keep our eyes on what we have in common and accept that there are things which set us apart, it’s easier to navigate disagreements. “Our main clue for newlyweds is to plan forward and to look back only to the good times”, says Don, married to Estelle for 50 years. “Everybody has their rough spots, but if everything is focused on past hard times, your marriage can become like an albatross. Remember and revel in your successes. Ignore the times when you failed. Don’t look at problems to place blame, only to find solutions. Love is like a boomerang, throw it at your spouse and you’ll find it coming right back at you.”

Ignoring the times you have failed doesn’t always work tough. You want to learn from your blunders, and pretending that they never happened may not be the best way to look at it. But I do agree with Don when he talks about putting more energy into remembering the positive ways a relationship works.

I really like what Ralph has to say about his wife of 17 years: “We’re best friends. You really have to like each other to last. When the sex becomes less important, you better enjoy doing things together (while still doing things apart). We drive for days to car shows sometimes. So we better like each other.”

Lots of people know that it’s hard to love their partner when they do something that irritates us. But when we genuinely like them, there is a profound basis that cannot be shaken easily.

The most impressive and hopeful post though came from two psychiatrists: “We are about as different as a couple can get. But rather than be irritated by our differences, we revel in them”, says Doreen, married to Tim for 20 years. “We find each other’s foibles endlessly amusing, much like watching exotic animals in a zoo. Not a day goes by without my laughing so hard I cry at my husband’s making fun of something I’m doing. We tease each other a lot. It’s never mean-spirited. And we’re both psychiatrists to boot!”

When two people have come to terms with their own weaknesses in a way that enables both of them to laugh at it, nothing can harm your bond. You’re well on your way into forever land. 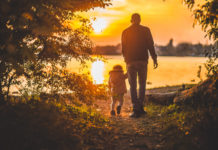 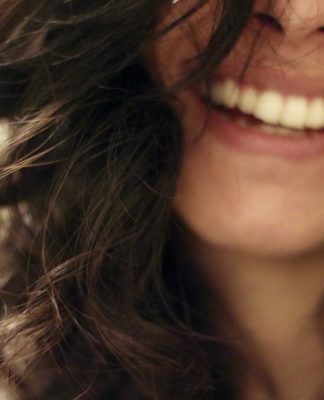 The Gamble of Being Unapologetically Me 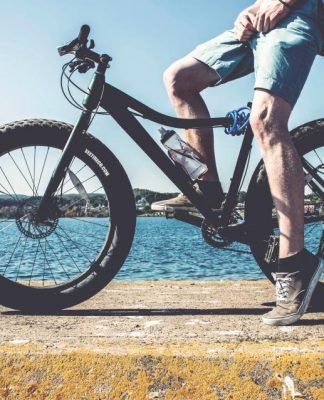 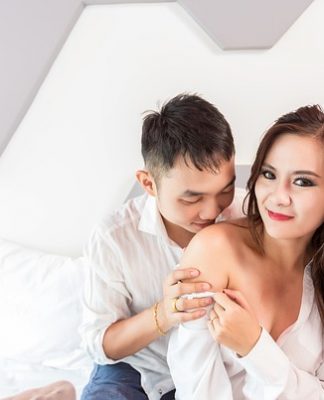 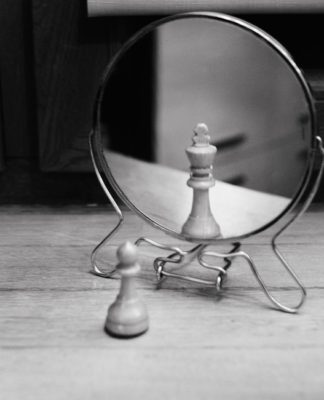 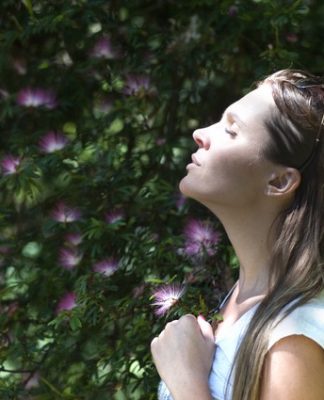 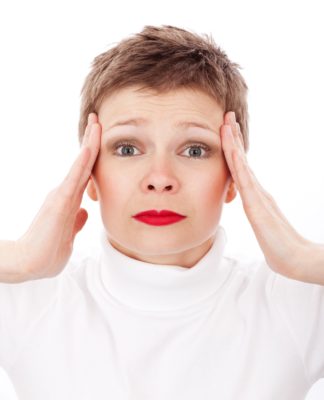 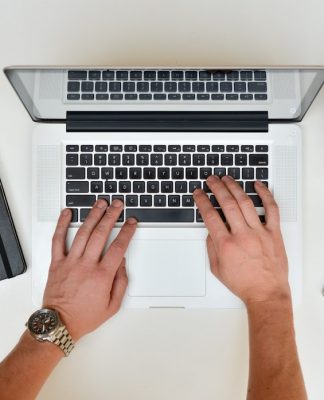 Online Therapist Reviews: To Trust or Not To Trust? 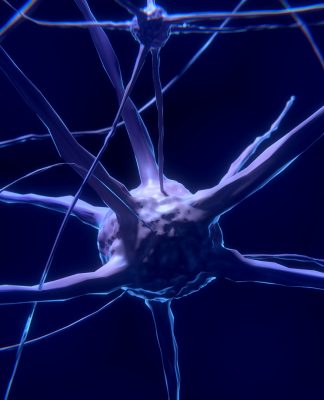 An Ode to Mirror Neurons