The Mother Daughter Experiment: Celebrity Edition ". Television appearances include Good Morning America, The Dr. Oz Show, Today, The Steve Harvey Show, The Insider, Good Day New York, Fox News with Ernie Anastos, Anderson Live, New York Live, Joy Behar: Say Anything! and The Joy Behar Show, The Nate Berkus Show, The Morning Show with Mike and Juliet, CNN Headline News, The Jane Velez-Mitchell Show, Your World with Neil Cavoto, The Tyra Show, and The Montel Williams Show. Dr. Debbie’s commentary has also been featured on The Howard Stern Show, where she’s offered her expertise on the mental health of Howard and the team. Dr. Debbie is the author of All the Good Ones Aren’t Taken: Change the Way You Date and Finding Lasting Love . In addition, she regularly contributes her advice to The Huffington Post, Cosmopolitan, and has been quoted in Glamour, Self, and Time Out New York magazines. Before opening her private practice, Dr. Debbie was tenured at Kingsborough Community College as the Director of Counseling where she created the personal counseling center. She also trained future counselors during her time as a professor at Hunter College’s graduate counseling program. Dr. Debbie holds a Master of Arts in Organizational Psychology and a Master of Education in Psychological Counseling from Columbia University’s Teachers College. She received her Ph.D. in Counseling Psychology from Fordham University. Since her parents were child survivors of the Holocaust, Dr. Debbie felt compelled to explore the effects that the Holocaust could have on the surviving children in her doctoral dissertation. Her article, “Personality Comparison Between Children of Hidden Holocaust Survivors and American Jewish Parents,” was published in the Journal of Psychology [1998, 132 (3), 245 -245]." />
Sunday, May 16, 2021
Sign in
Welcome! Log into your account
Forgot your password? Get help
Password recovery
Recover your password
A password will be e-mailed to you. 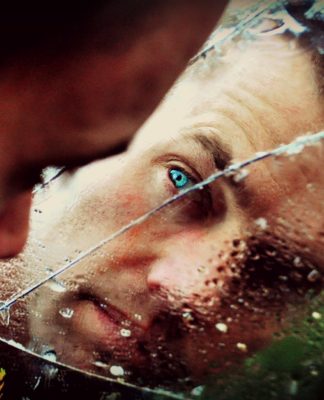 The Neurolinguistic Communication of a Narcissist 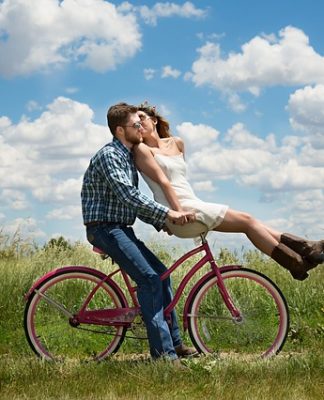 Is My Relationship Worth Fixing? 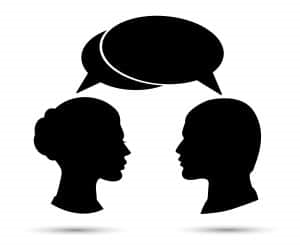 What is a Marriage Meeting? 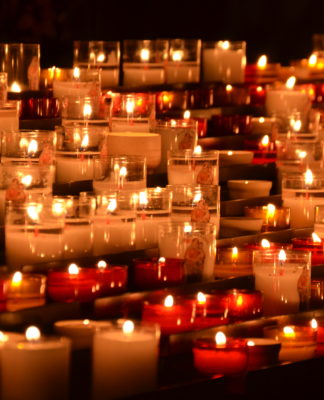 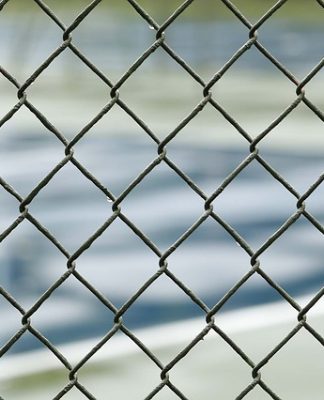 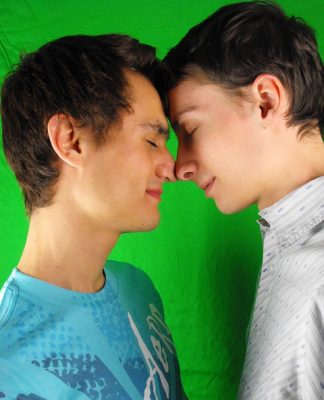 Do I Have to Talk About Sex in Couples Therapy? 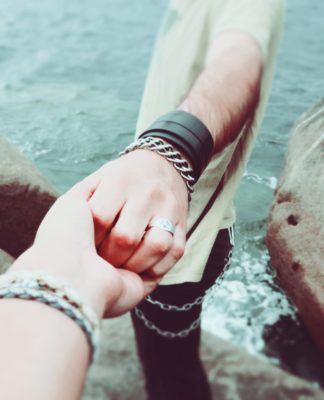